* In case of any delay in receiving the OTP, you may verify it later. Please proceed without verification.

Enter your City name or Pincode

Deoli is a town in Tonk district of Rajasthan. Located about 85 km away from the town of Kota, it is known as regional training center for Central Industrial Security Force (CISF). 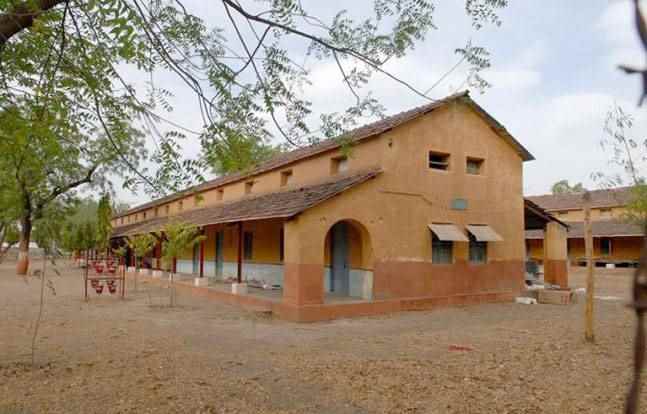 Deoli has developed as a garrison town in Rajasthan. Established by Major Thom. Captain J D Macdonald in 1852, Deoli cantonment saw the raising of Meena battalion. It served as detention camp for Bengali leaders of Chittagong armory case. Prior to division of India, it was commanded by the ex president of Pakistan General Ayub khan for the soldiers of Royal Garhwal contingent. During second world war prisoners of Japan , Germany and Italy were kept here. During partition it was reopened as Sindhi refugee camp. Today it served as regional training centre of Central Industrial Security Force (CISF).

Deoli is important from historical point of view. One can find ruins of various garrisons in this part of Rajasthan. Also being RTC of CISF, it is visited by officials and paramilitary forces from across the country. There are few hotels in and around Deoli where you can opt to stay.

The town also has a variety of restaurants in the town. You can enjoy various local delicacies.

Over past few decades healthcare services in Deoli is showing signs of improvement. Thanks to presence of hospitals and clinics that have made treatment easy and affordable to residents of the town.With pretty decent numbers of chemist shops and clinics, patients here have to never worry about their general health as such.

Comments / Discussion Board - About Deoli